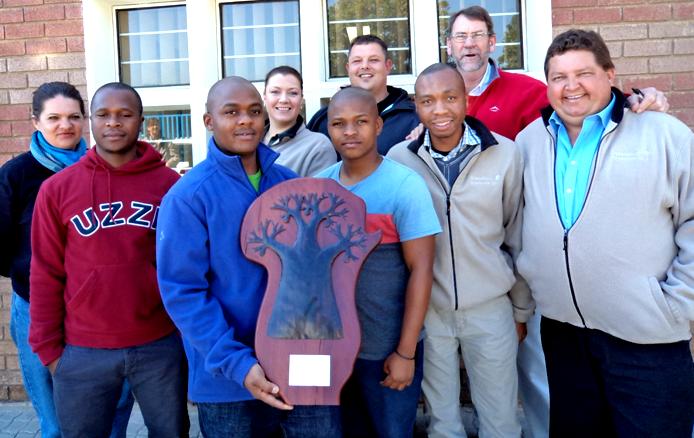 On 7 December 2018, Devon Paar represented Standby Systems at the annual Health and Safety Performance Ceremony for the Eskom Medupi Project.

Eskom’s Medupi power stations overall safety rating goal was 0.23 and the site ended 2018 on a rating of 0.08.

Standby Systems has been working at the Medupi power station build site since the site office was established in 2011. 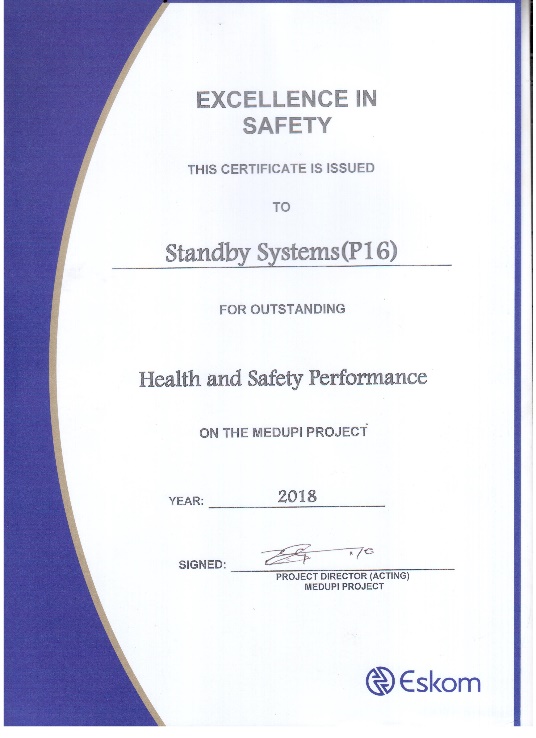